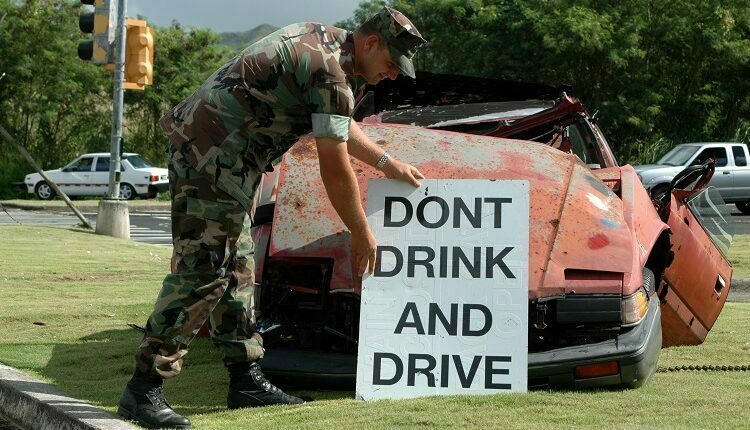 A person facing a DUI conviction could suffer serious punishment. He could be ordered to spend several months in jail, and he could also be required to pay very hefty fines. Punishment depends on many factors, like the gravity of the crime or the demeanor or attitude of the driver. But those facing long jail time and huge fines could appeal their cases. Generally, those who are convicted of DUI could spend a day in jail or a year at most. Instead of going to jail, they could request that other measures be taken. Today, for instance, some states have approved other forms of punishments that could be imposed on offenders.

Naturally, defendants will want to make their stint in jail to be very short. This is not just because of comfort, but a person who gets a long jail sentence could lose his job. Loss of work or loss of income can cause many other financial difficulties and family problems. This is why people also look into other alternatives to incarceration. Here are some examples.

Though many people participate in community service activities because of their desire to give something back to their communities, others are forced to render their service as a form of punishment. Instead of going to jail, people need to complete a specific number of hours doing community service acts. These activities include but are not limited to the following: volunteering in emergency departments or fire departments; cleaning or beautifying public places; providing needed assistance to the elderly; assisting or tutoring youngsters; helping to build homes or habitats; and many others.

Those who drive under the influence aren’t just driving drunk. Alcohol is not the only substance that can affect a person’s capacity to drive. Other elements that could heavily impact an individual’s driving abilities are medicines and illegal drugs. When a person has an underlying alcohol or drug problem, he could request his lawyer if it would be possible for him to go to a drug or alcohol rehab facility instead of go to jail.

EHM is also known as: house arrest, home detention or home confinement. When a person is under house arrest, he must stay inside a certain residence. Generally, he is not allowed to go out, much less travel. His methods of communication are limited, while others do not even have access to communication devices. An electronic home monitoring system usually consists of a tether or an ankle monitor and a base handset. The monitor transmits signals to the main device or handset, which is then connected to the monitoring service or police station. Most electronic gadgets use sensors that are easily tripped once a person crosses beyond the specified perimeter. The more modern EHMs also have anti-tampering capabilities so that when they are tampered with, they “communicate” such incidents to the monitoring service or the assigned probation officer.

When a person is under a work release program, he is allowed to work during a specified time. After work, he then comes back to the place where he is confined. Others are permitted to work from Monday to Friday, and after their work week, they have to go and stay in their place of confinement.

Claire Brown is a freelance writer who blogs for different legal sites. She also writes for http://bailbondsdirect.com where you can get information about bail and how to get bail for you or a loved one.

9 of the Most Violent iPhone Games

6 Reasons Why a Boring Used Car is the Right Choice