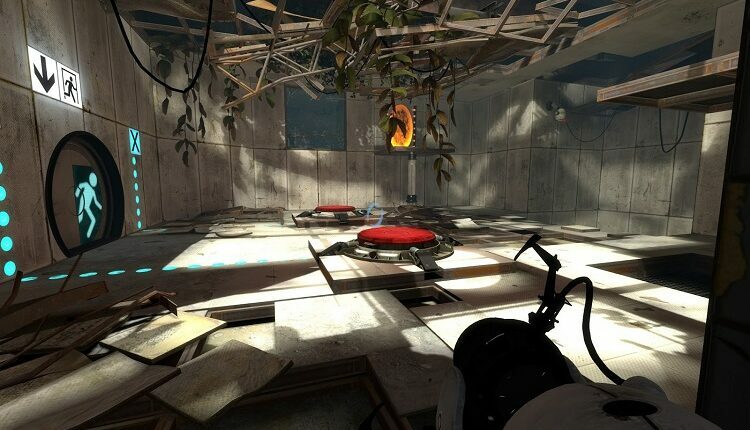 9 of the Most Violent iPhone Games

With today’s technology, there are some overly graphic iPhone games and applications. Games such as Skee-ball and PAC-Man are now nearly irrelevant. Instead, iPhones now feature games that are much more graphic. Some of the graphics are controversial since a good majority of these applications and games are extremely violent. Below is a list of the nine most violent iPhone games available for download.

What makes this game violent is the fact that the gamer is playing the role of a dope dealer in the seediest section of the fictional Liberty City. As a drug dealer, the player participates in contract kills, drive-bys, and other violent scenarios.

Amateur Surgeon is a bloody surgical game that transforms a pizza delivery boy into a maniacal surgeon who operates on patients with a variety of unusual ailments. Some of the unconventional surgical tools include a pizza cutter, salad prongs, lighter, dustbuster, chainsaw, and a corkscrew.

Based on the Showtime series, Dexter is one of the most violent iPhone games on the market. Playing the role of the crazed serial killer, gamers not only have the opportunity to choose their victims, but can kill them in several unimaginable ways.

Another violent game for the iPhone that features blood, guts, and carnage is GOREPAD. The object is to propel eyeballs into maiming devices such as scissors, saws, and barrels of acid.

Call of Duty: World at War: Zombies is set in a bunker surrounded by flesh-eating nazi zombies. Equipped with a plethora of high-tech weapons, this game features exploding heads, severed limbs, and other various types of carnage.

While not as graphic as some of the other violent iPhone games, Effin worms is still considered violent. The gamers control a giant underground earthworm whose purpose is to eat as many humans and animals as possible.

Another iPhone game that is more graphically challenged than most, Throw Em Down is one of the most violent downloadable games. The object is to bounce the stick figures around the iPhone, causing as much damage as possible.

Spartacus: Blood and Sand is a very gruesome game that does not lack in blood and violence. Blood and Sand features gladiator style fights, often ending in spilled guts, dismemberments, and beheadings.

BloodyXmas allows gamers to view a violent side of Santa that they never dreamed they would see. Santa’s new job in this game is to fight off invading monsters using cleavers, chainsaws, and sledgehammers.

Parents Should Be Aware

With portable devices such as iPhones and iPads, gaming has never been more convenient. Many games that are downloadable on these devices can be very graphic in nature. Parents should be aware of the degree of violence certain games possess before allowing their children to download.

Peter Wendt is a freelance writer from the Music Capitol of America, Austin, TX. He enjoys blogging, reading, and writing articles about consumer awareness and culture.

Carson Avery Aug 3, 2022 0
I was recently in a car accident and by following these 10 steps after my accident,…