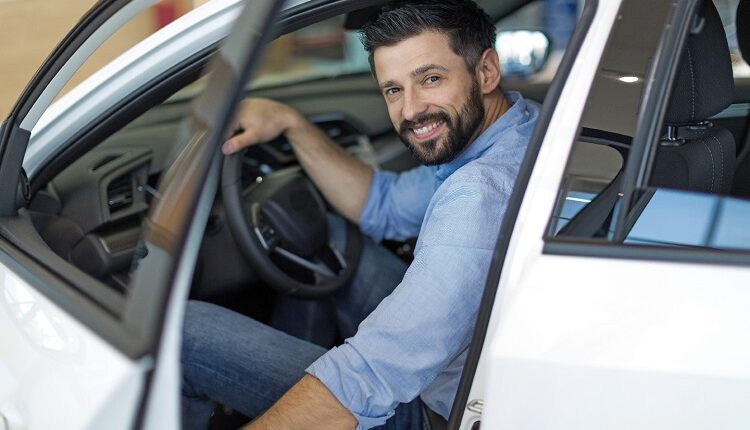 6 Reasons Why a Boring Used Car is the Right Choice

Lots of people want a flashy new car, but the unnecessary expenses that come with a new car simply aren’t worth it and last far beyond the sales lot. Everyone knows that a new car is more expensive than one even slightly used, but many people don’t realize the additional hidden costs of owning a new luxury car. Avoid the expensive new cars and instead go with a simple almost-new car that will be reliable and save you money over and over.

A 2007 Honda Civic or something similar will be much cheaper to insure than a high-end new car, and those savings will add up month after month. It may seem like a small price to pay, but it adds up over time and will continue to drain your pockets long after the newness has worn off.

Luxury cars require special gas, special oil, and are much more costly to repair. Boring reliable cars are consistently cheaper to run, and if something goes wrong, they are much cheaper to repair. While an older car does have the possibility of needing more repairs than one that’s brand new, a vehicle that’s just a couple years old won’t be so far along in its lifespan to require grandiose expenses to fix what’s wrong.

A new car immediately loses a large portion of its value as soon as it’s driven off the lot, but a used car, even one a few months old, will have a much lower loss of value over the long term. If you purchase a model that’s just a couple of years out of date, you’ll be able to sell it a few years down the road for nearly the same amount you paid for it and upgrade to a newer model, if you so choose.

New expensive cars usually require loans for the buyer, since very few people have $30,000 or more to spend at the drop of a hat. However, auto loans have notoriously high interest rates, and even a small interest rate is draining your money for no other reason than to give you the car you want that you can’t afford. Avoid the loans and buy a modestly priced slightly older car instead.

Better for the Environment

Buying a used car that’s already on the market is better for the environment than a new car, even one that’s supposedly environmentally-friendly. The pollution costs to create another car and ship it to your location are far more than a used car with good gas mileage will create during its lifespan. If you worry about your carbon footprint, buy used instead of new, even if the newer car is considered to be “green” and you’ll help the environment.

No matter how exciting a new car seems to be at first, the newness of it will quickly wear off and your car will just be a car. No matter how amazing or luxurious it seems to you in the beginning, you will adapt to your new level of luxury and that will become your norm. Instead of seeking out that happiness in an expensive car, learn to be happy with something cheaper and better for your finances and your future.

Avoiding luxurious new cars will help you save money for years to come, and the money that you avoid throwing into that pit can be used for much more important things, like your children’s college or your retirement. A car is necessary to get you from place to place, and as long as it manages that reliably, it doesn’t need to be the newest or most expensive one out there. Instead of putting your pride in a shiny object, put your pride in giving you and your family a better future; you won’t regret it.

5 Tips for Preparing Your Child for Kindergarten

5 Tips For A Great Garage Sale